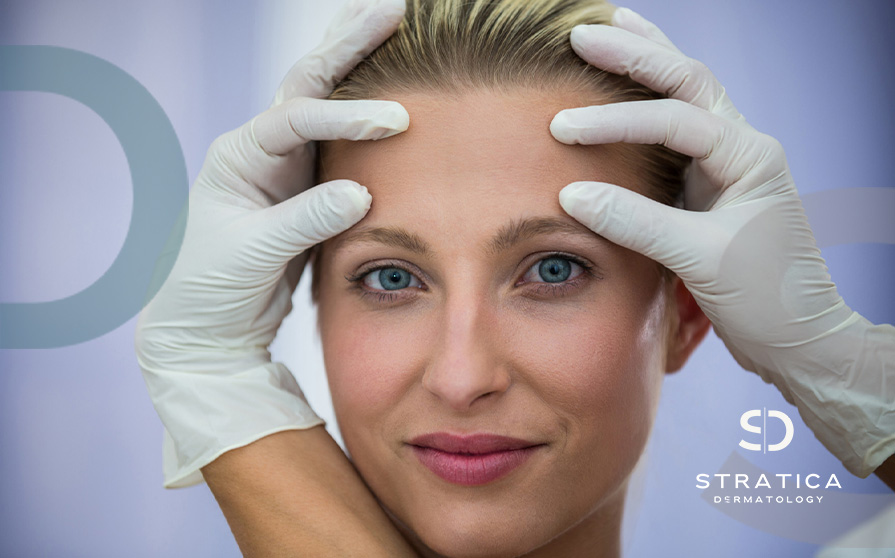 Cosmetically Dysport is used to improve wrinkles from repetitive facial expression. A small amount is placed at precise locations to relax the muscles and as a result the targeted lines will soften in appearance. Peak muscle relaxation will be seen 10-14 days after treatment. The effects will last for an average of three to four months.

After injection, some common injection related reactions may include bruising, erythema, swelling or tender­ness. In the frown region, there is a potential for transient headaches and rare lid ptosis/brow ptosis (<1%), this will resolve on its own.

Contraindications for treatment with Dysport include pregnancy, nursing and a rare neuro­logic disease called myasthenia gravis. 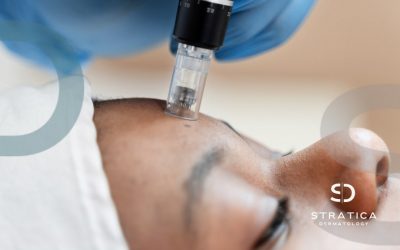