A migraine is a headache that can cause severe throbbing pain or a pulsing sensation, usually on one side of the head. It’s often accompanied by nausea, vomiting, and extreme sensitivity to light and sound. Migraine attacks can last for hours to days, and the pain can be so severe that it interferes with your daily activities.

Changes in the brainstem and its interactions with the trigeminal nerve, a major pain pathway, might be involved. So might imbalances in brain chemicals — including serotonin, which helps regulate pain in your nervous system.

Here are a number of migraine triggers, including:

How to treat Migraine:

Migraine treatment is aimed at stopping symptoms and preventing future attacks. Many medications have been designed to treat migraines. Medications used to combat migraines fall into two broad categories:

When symptoms of migraine start, try heading to a quiet, darkened room. Close your eyes and rest or take a nap. Place a cool cloth or ice pack wrapped in a towel or cloth on your forehead and drink lots of water. 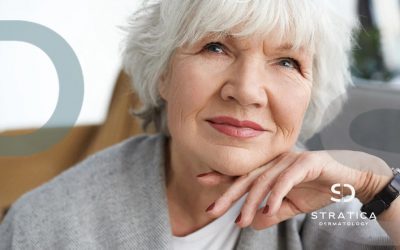 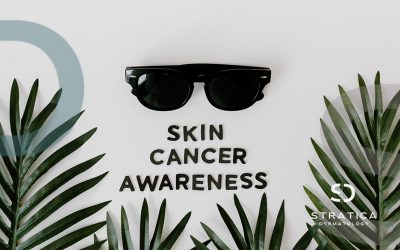